It happened around 3 a.m. at the Shell gas station on South Avenue near Interstate 680.

“We don’t know exactly what led to this, but it appears the suspect drove around, confirmed the victim was the driver of the vehicle, and turned around, and that’s when there he shot him,” said Lt. Mohammad Awad, with the Youngstown Police Department.

Crews took the victim to hospital, where he was pronounced dead.

Lt. Awad said there was a passenger in the vehicle at the time, but that person was not injured.

Police said they spoke to witnesses at the scene, but no one was arrested. Witnesses told police they saw a suspect fleeing on foot.

“It seems to be running north from this gas station. He probably jumped into a vehicle and fled from there. We go through neighborhoods, check different cameras to see which vehicle he jumped in and where they fled,” Awad said.

No arrests have yet been made and the identity of the victim has not been released.

Next TMNT: Shredder's Revenge Review - Smash Up Half Shell 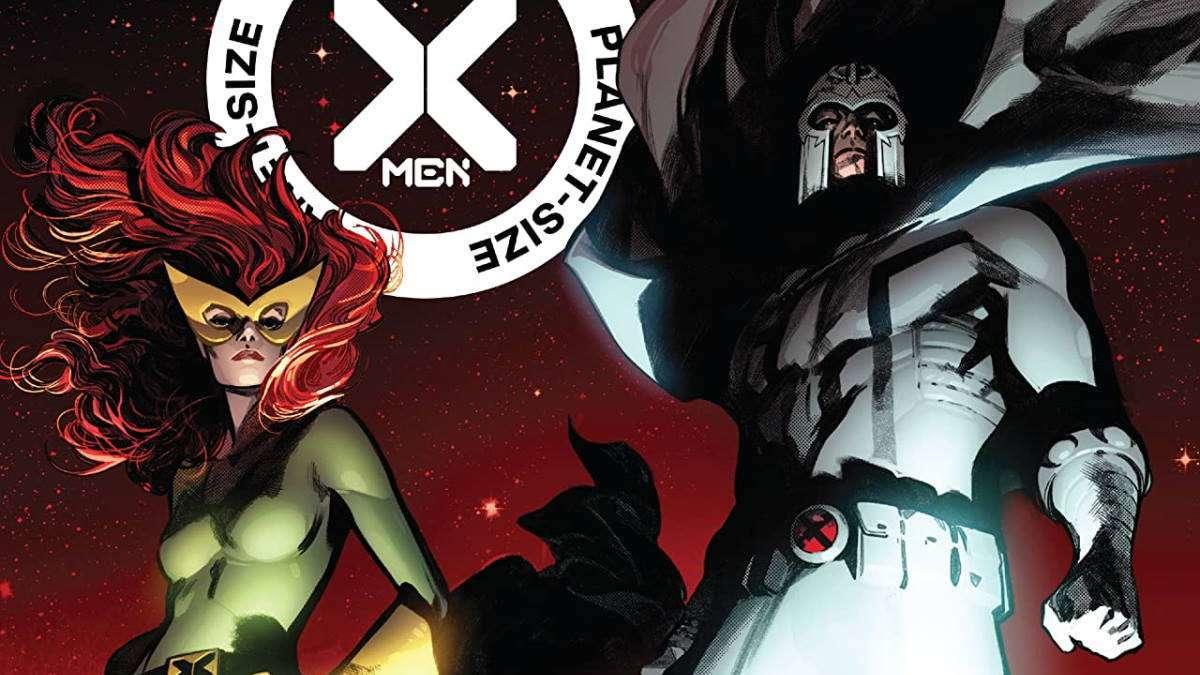 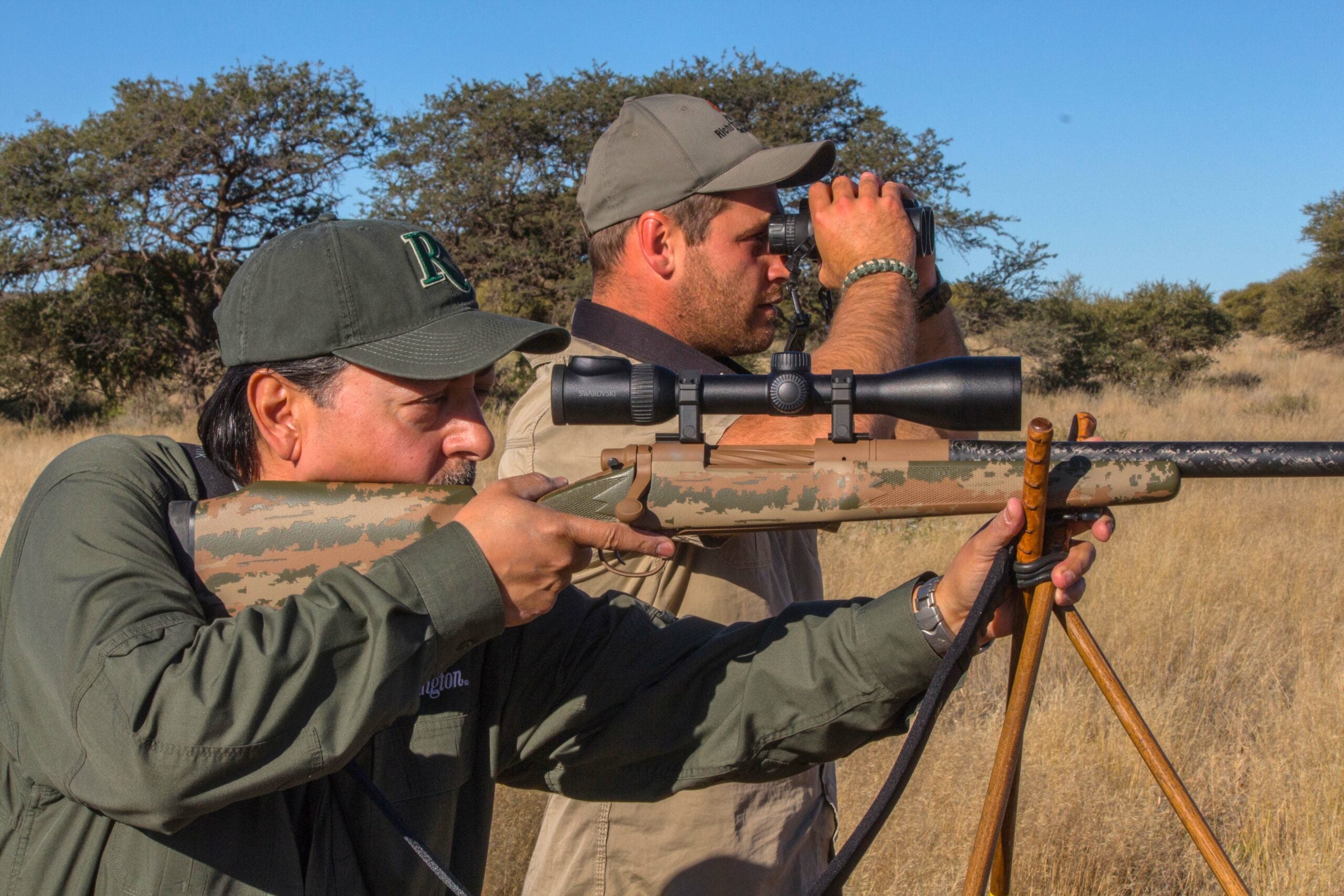 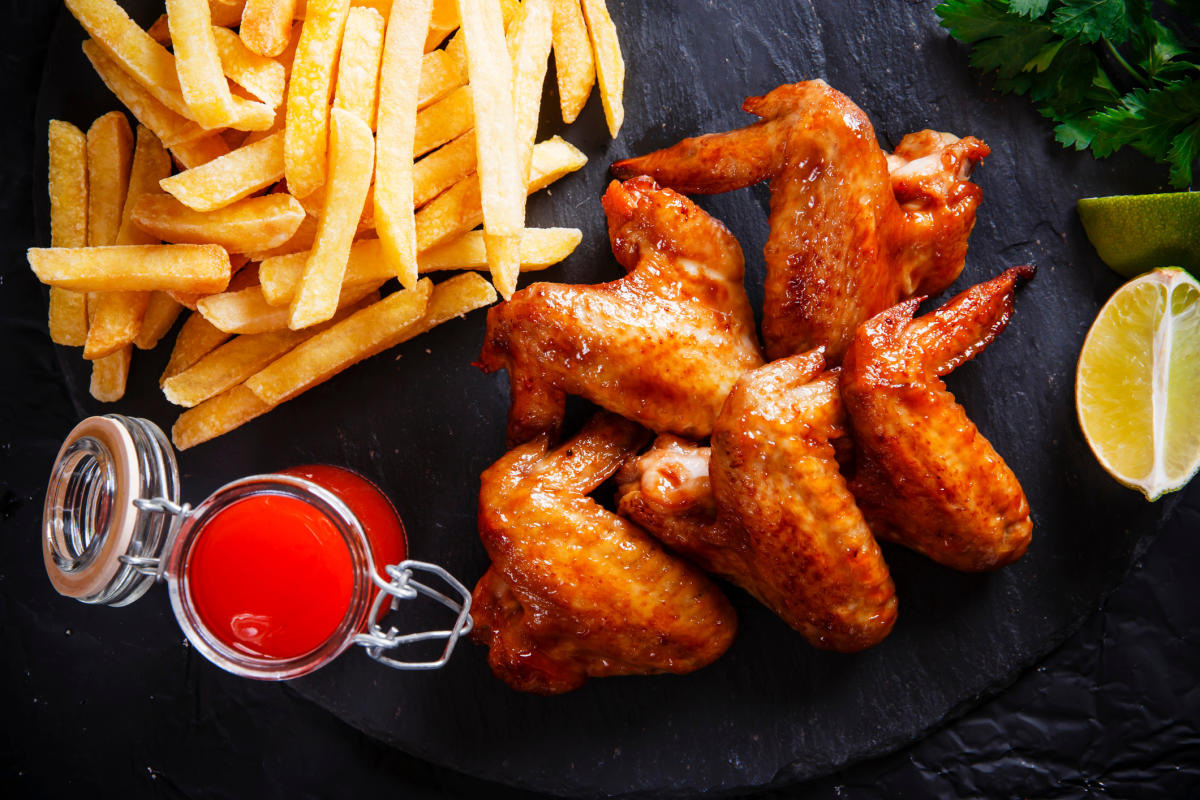 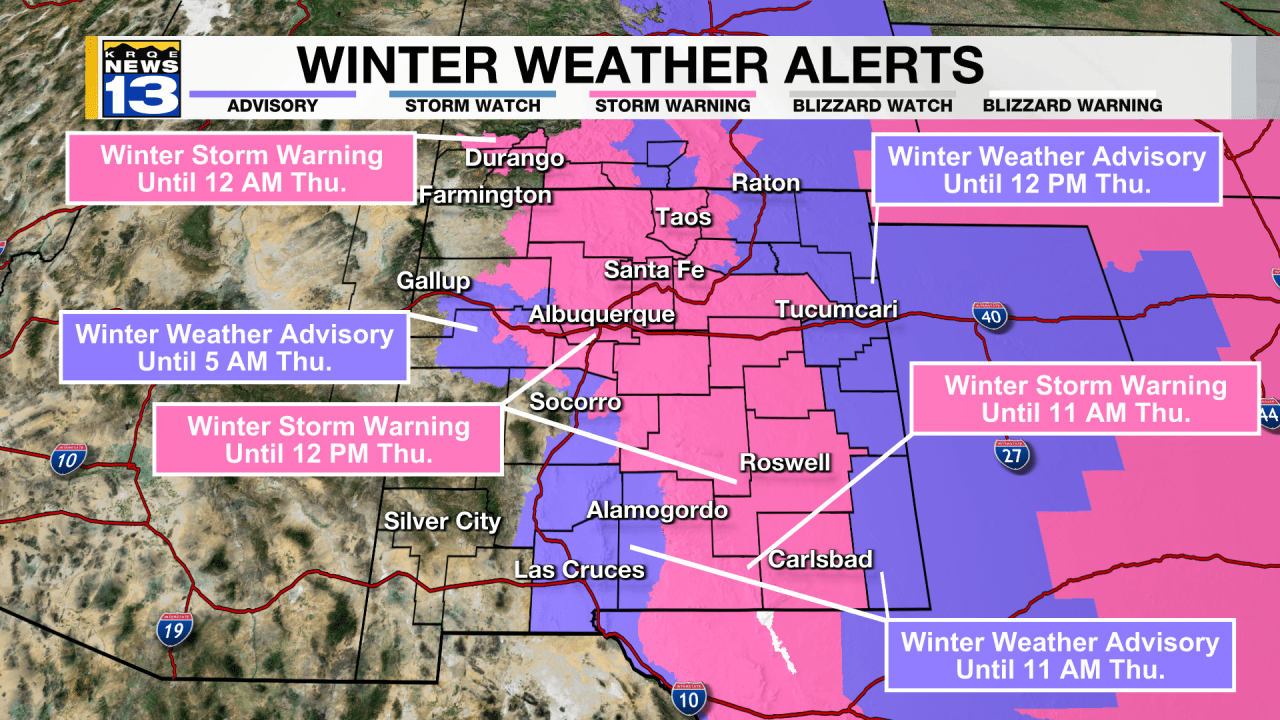