A missile strike was launched on the town of Chasiv Yar. Anyone who gives such orders and carries them out will certainly be found and held accountable.

“It was a missile strike. And all those who order such strikes, all those who carry them out targeting our ordinary towns, our residential neighborhoods, kill deliberately. After such strikes, the killers will not be able to say that they didn’t know something or didn’t understand something… All those who did this bombardment, other missile firings, all those who hit our cities with rocket artillery, as the case with the Kharkiv region, Zaporizhzhia, Kryvyi Rih, Siversk and Vuhledar in Donetsk region – they will all be found,” Ukrainian President Volodymyr Zelensky said in his evening speech.

The president noted that Nazi criminals were tracked down and brought to justice even when they were 90 or 100 years old.

“Of course, we don’t want to wait that long. But I give this example to show that punishment is inevitable for any Russian murderer. Absolutely everyone. Like the Nazis. And they shouldn’t expect their state to protect them. Russia will be the first to abandon them when political circumstances change,” Zelensky stressed.

He pointed out that Ukrainian law enforcement has done everything necessary to record the occupiers’ crimes and collect evidence since the start of this invasion. “Our partners from many countries are involved in this work,” Zelensky said.

As reported, on the evening of July 9, Russian invaders struck a 5-storey residential building in the town of Chasiv Yar. Two entrances to the house were completely destroyed. At 6 p.m. Sunday, 15 bodies were found at the scene, six people were rescued from the rubble.

Kyrylo Tymoshenko, the deputy head of the president’s office, said 23 people could be under the ruins of the house.

The National Emergency Service of Ukraine informed that Russian troops hit the town of Chasiv Yar in the Donetsk region with Iskander missiles, firing at least four of them. 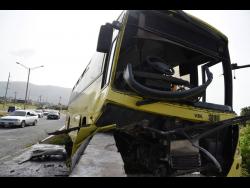 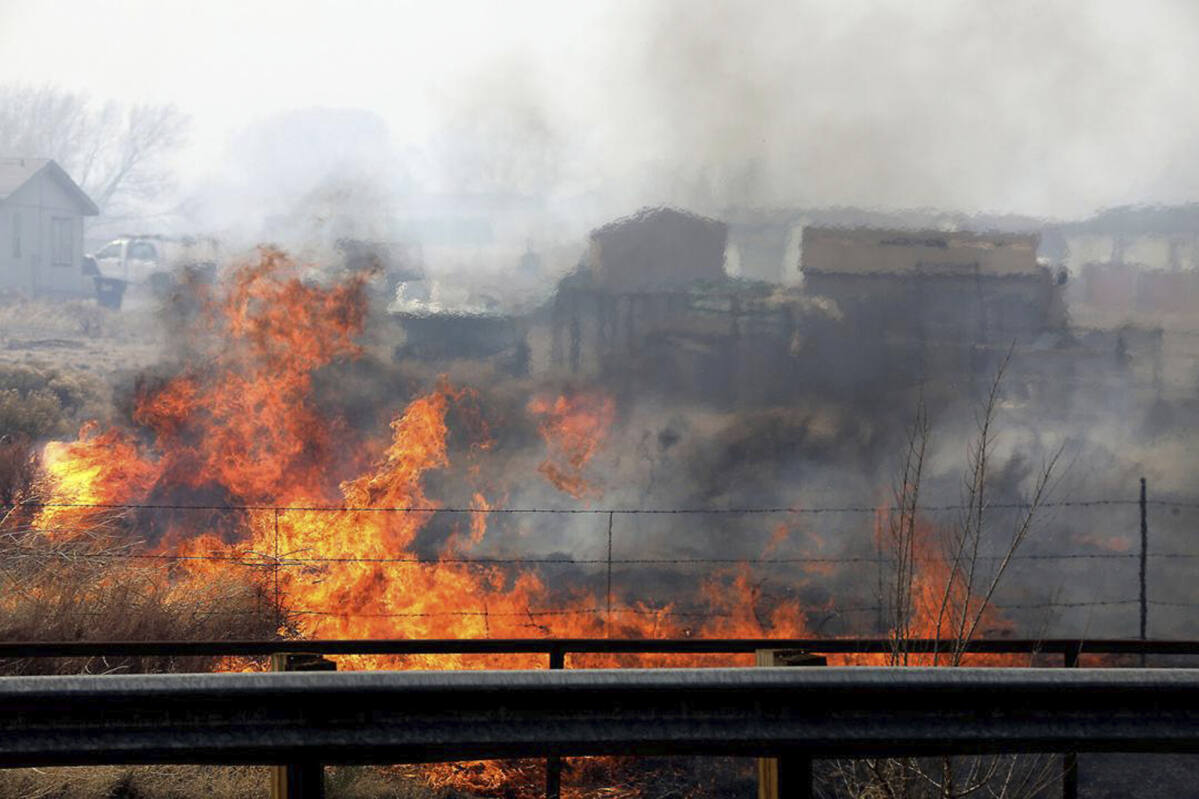 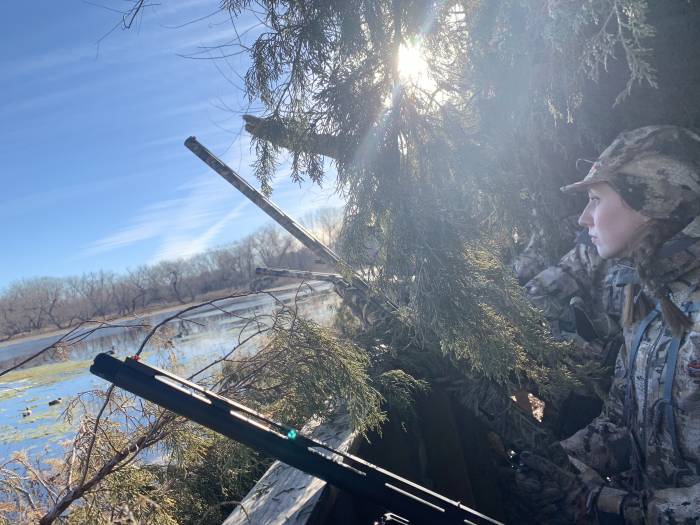