The weed is hydrilla, an aquatic plant originally imported and sold as an aquarium plant in the 1950s that has become one of the most invasive plants in the world. Fishing guide Bob Maindelle says his presence is at an all-time high at Stillhouse Hollow Lake, about 20 kilometers southeast of Killeen.

“So much hydrilla has now grown in Stillhouse that entire coves are now completely inaccessible to boat anglers as the tangled vegetation tangles the propellers of outboard motors and electric trolling motors, preventing access” , Maindelle wrote recently in the Killeen Daily Herald.

According to the Texas Invasive Species Institute.

Additionally, it can affect water quality and promote the growth of toxic blue-green algae. This algae was linked to the recent sudden deaths of several dogs at nearby Belton Lake.

We want to hear from you. Please email [email protected] 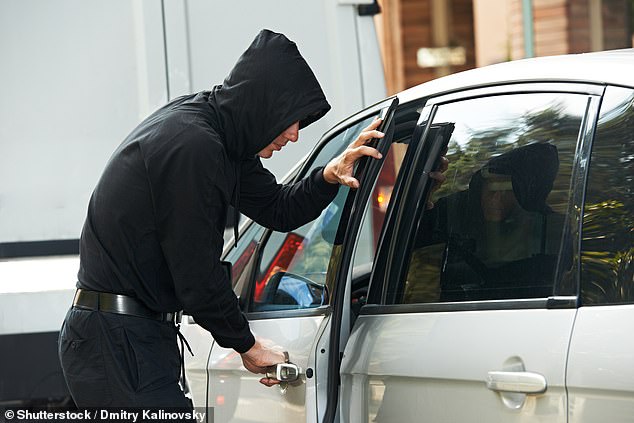 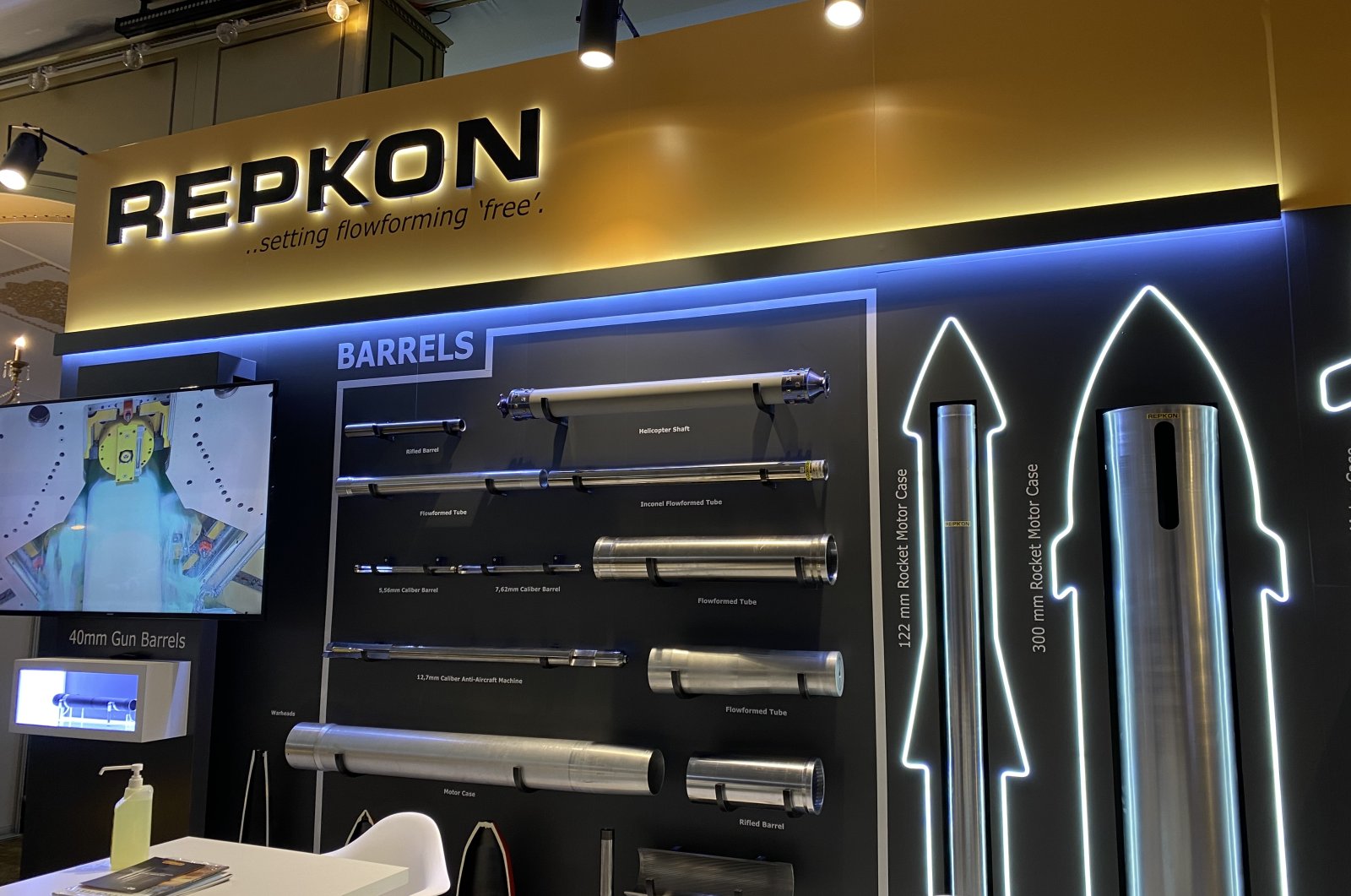 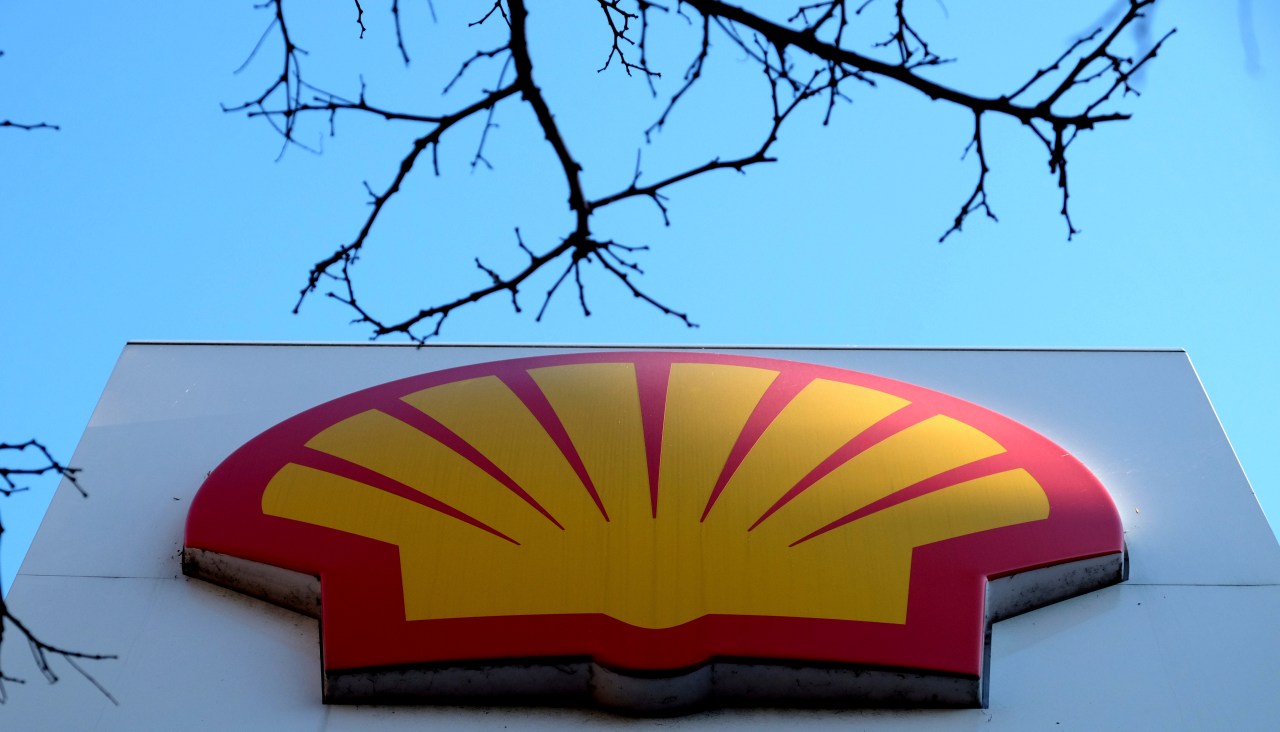 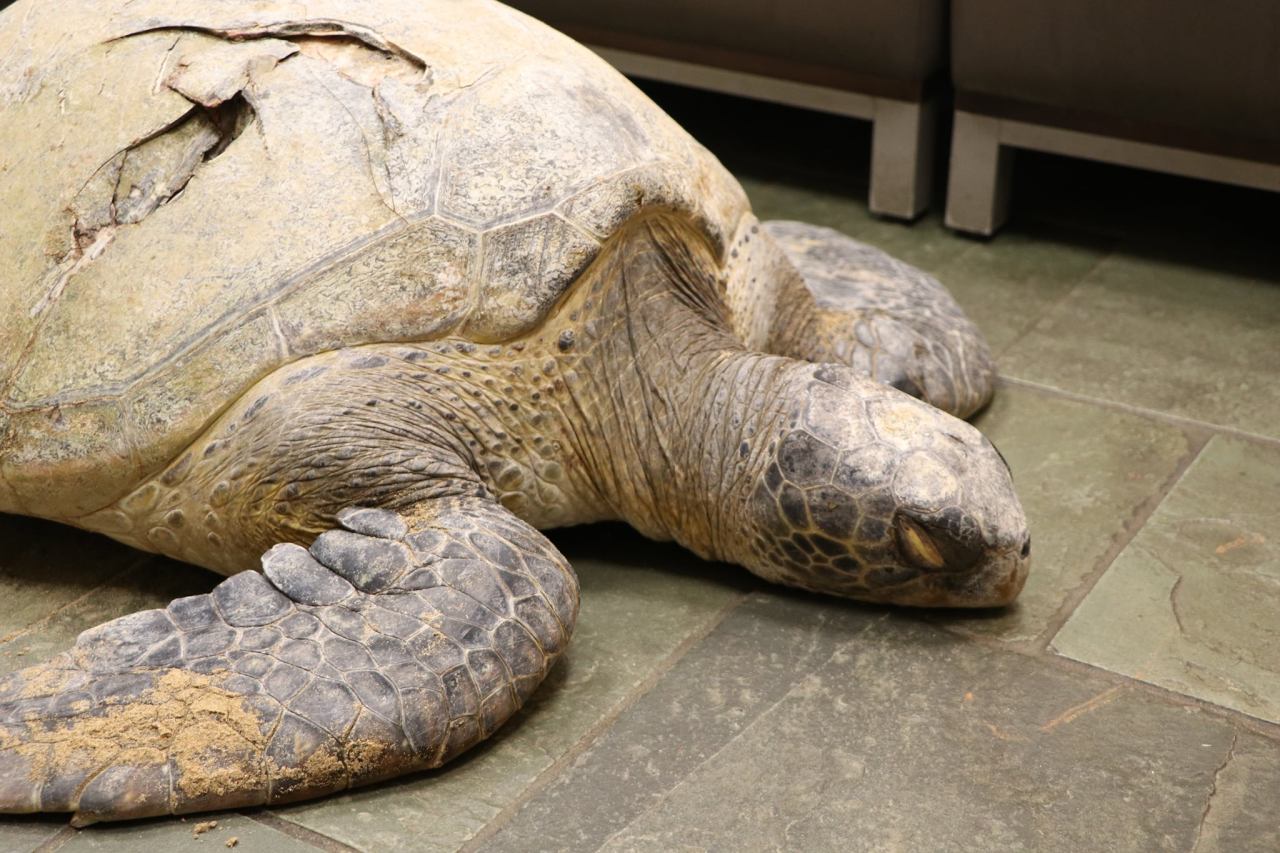 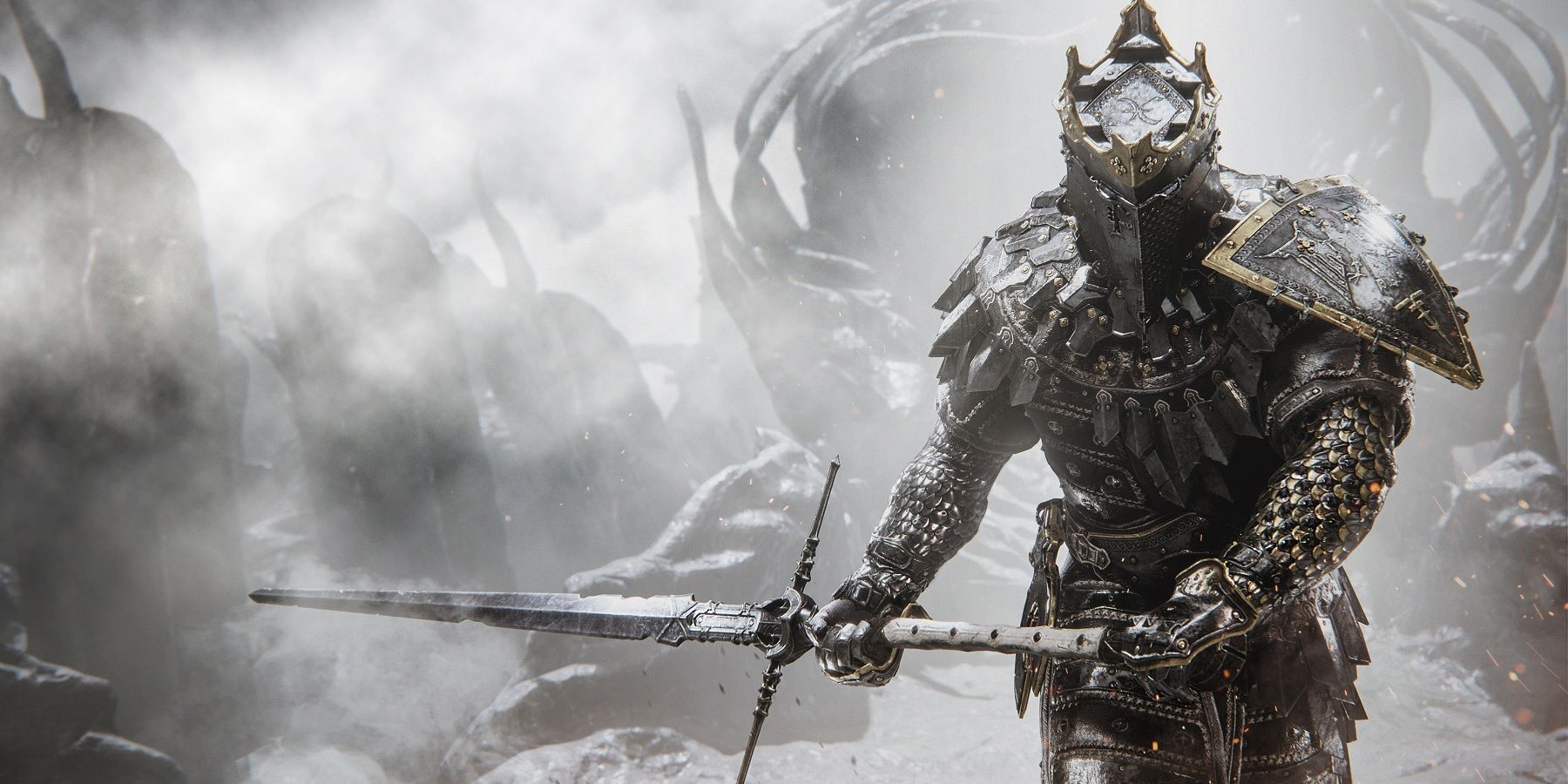