Companies including Culper Precision and My southern tactic advertise the AR-15 “Let’s Go Brandon” magazines, both featuring images of the president as well as the now ubiquitous phrase that mocks him.

It has three modes, each clearly marked on the coin – “FK!” (Safe), “JOE! “(Fire),” BIDEN! “(Full-Auto)” was the real line NASCAR fans chanted when an NBC Sports reporter mistook it for supporting driver Brandon Brown.

“I love the way PSA is in touch with the current state of Let’s Go Brandon that more than half of America and other parts of the world are chanting,” wrote a commentator on the company’s website. Caroline from the south.

“The current administration is destroying our country,” complained the critic.

The three companies did not respond to requests for comment from NBC News, which first reported on sales.

A spokesperson for the Secret Service, which is investigating threats against the president, declined to comment, NBC said. 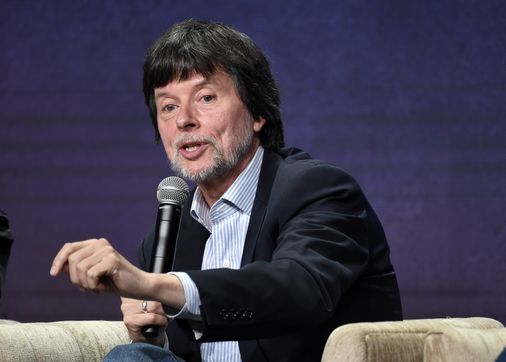 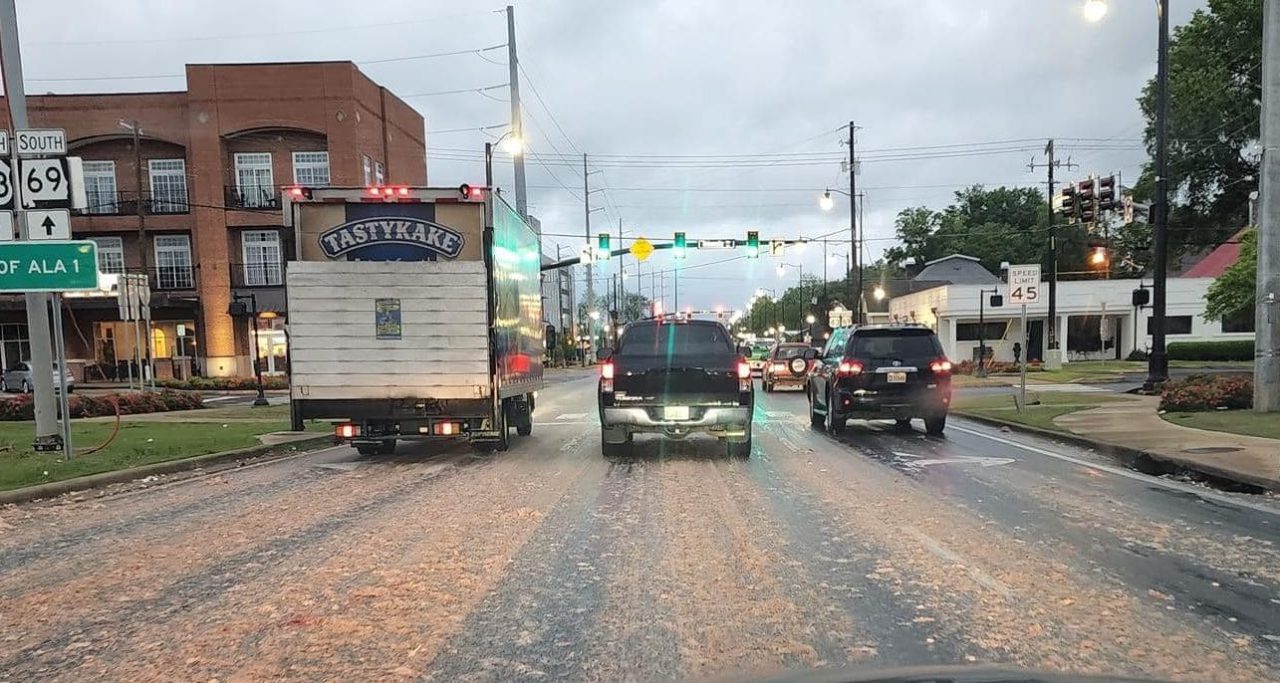 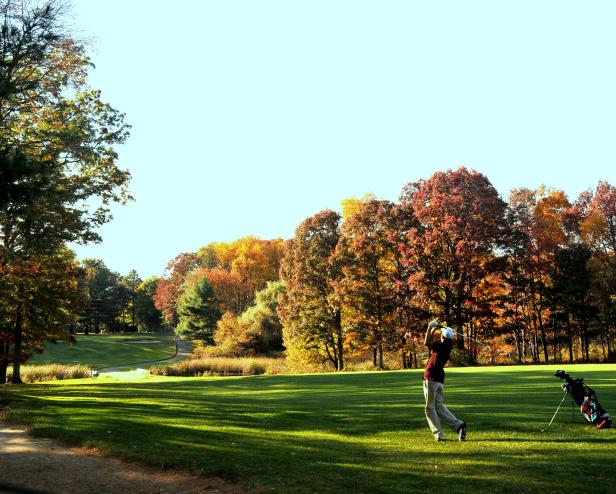 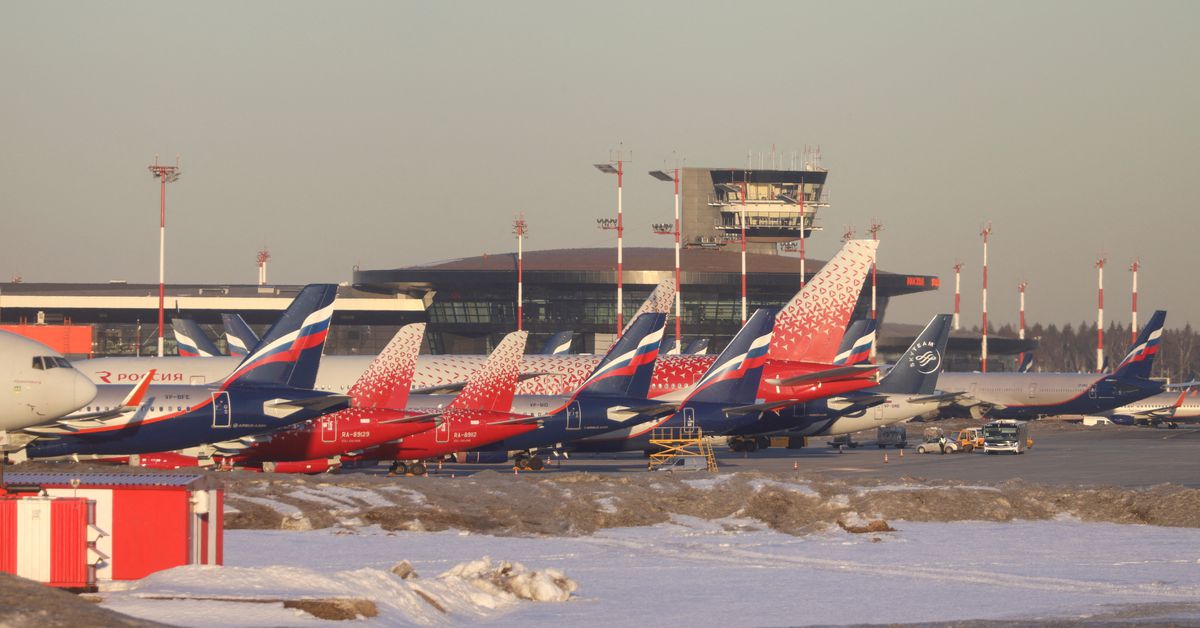