Eni said on Friday it is committed to becoming carbon neutral – by balancing greenhouse gas emissions by offsetting an equivalent amount of carbon in the atmosphere – by 2050, joining a range of other oil majors who are committed in the same way to going “green”.

Eni said it would achieve carbon neutrality by increasing the production of its biorefineries, increasing its renewable capacity and launching other green projects.

Eni plans to allocate $ 8.5 billion per year over the next four years in capital spending, with more than 20% of those funds earmarked for green initiatives.

Eni also reported an annual net loss of $ 900 million in 2020, compared to net profit of $ 3.5 billion the previous year, although the company returned to profitability in the fourth quarter.

“We are committed to completely decarbonising all our products and processes by 2050,” said Claudio Descalzi, CEO of Eni. “Our plan is concrete, detailed, economically sustainable and technologically proven.

Eni joins a growing list of major oil companies that have also pledged to achieve carbon neutrality, in part due to pressure from investors, creditors and environmentalists. Europe’s largest oil company, Royal Dutch Shell, pledged earlier this month to achieve carbon neutrality by 2050 and said its oil production – which peaked in 2019 – will be gradually reduced. Like Eni, Shell is seeking to modernize its renewable energy activities, including its biofuels and hydrogen activities. Last May, the French oil giant Total also declared that it wanted to achieve carbon neutrality by 2050 in its global operations. Total has also committed to achieve a renewable generation capacity of 25 gigawatts (25 billion watts) by 2025. In early 2020, the British oil company BP also set a deadline of 2050 to achieve carbon neutrality. In November, Occidental Petroleum set a net zero target by “mid-century,” making it the first major US oil producer to make such a wish. In December, the largest oil company in the United States, ExxonMobil, announced its intention to reduce greenhouse gas emissions over the next five years, in parallel with the goals of the Paris Agreement. 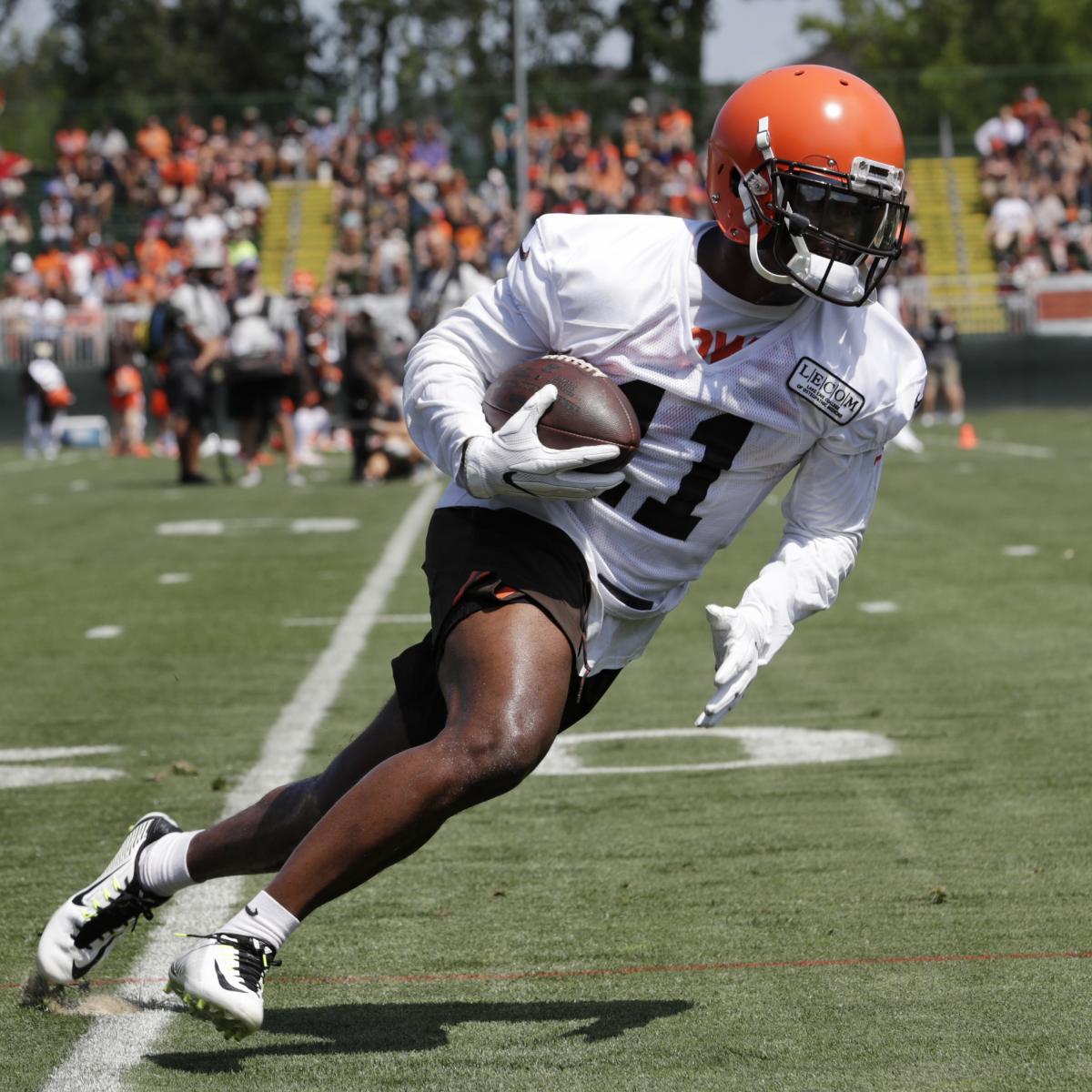