CLICK HERE if you are watching on a mobile device.

Jesse Larios began his 380-mile hike from Los Angeles on April 12. But it wasn’t just any trip, it was a walking adventure in a life-size teddy bear costume – a character he calls Bearsun.

On Thursday, he found himself in San Jose, walking on Monterey Road as he made his way to the Golden Gate Bridge where he hopes to complete his trip by Sunday.

“He’s my own character, I try to give him his own personality,” Larios said. “I wanted to get the character out of a book and not have a script either, kind of like how we write our own lives too. I wanted to give this character his own life.

Inspired by his own creativity, he says he donned a pair of Adidas shoes without any planning and chose to rely on Google Maps for guidance – a decision he calls a mistake in hindsight.

“It kept driving me into dead ends, so after three days I was going in circles. I think it turned into something completely different from what I had in mind.

Along the way, Bearsun resonated with people he met, Larrios said, although this isn’t the first time he’s donned the costume. He first introduced the character of Bearsun to the world during a marathon in Los Angeles.

For now, he plans to post an Instagram poll for followers to decide which nonprofit he’ll donate to any donations he receives during the trip.

Previous Leak: ATF documents on 80% of the parts 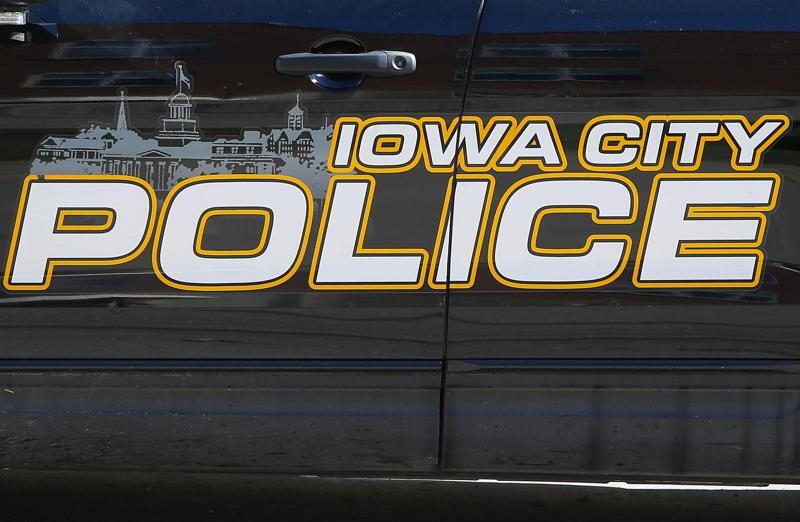 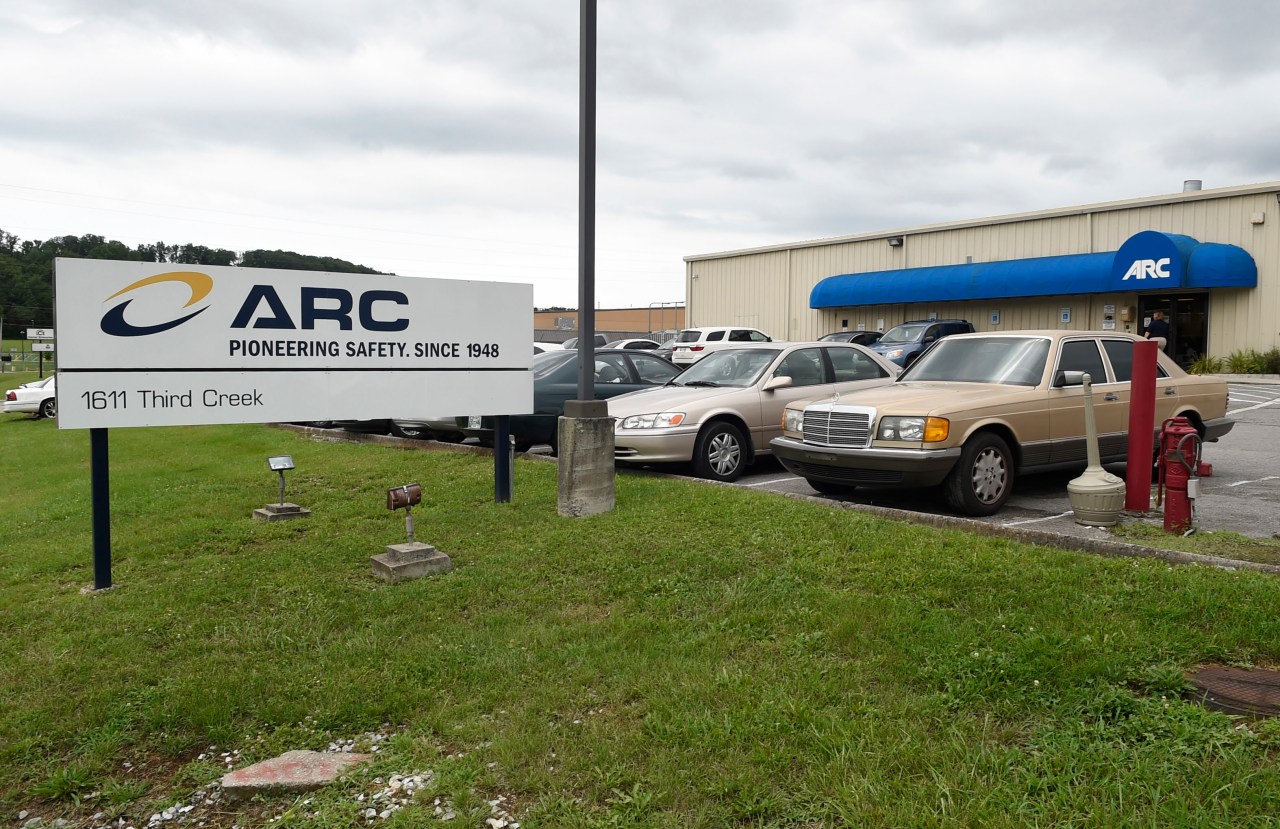 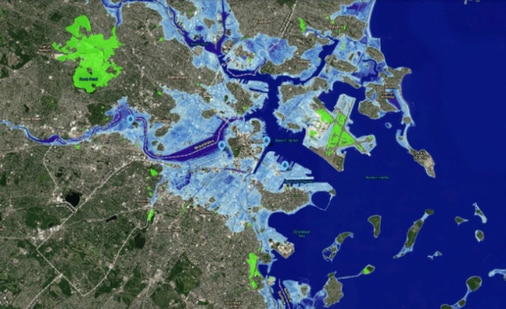