Russian troops are likely to bombard the city of Kherson with the Grad multiple rocket launcher systems and blame the Ukrainian Armed Forces for it. The main objective is to organize a pseudo-referendum in the Kherson region.

The relevant statement was made by the head of the Odessa regional military administration, Serhii Bratchuk, on Telegram, reports a correspondent of Ukrinform.

“Near the Antonivskyi Bridge, they deploy the Grad systems to bomb Kherson and blame the Ukrainian Armed Forces for it. This should be the reason to “save” the city by organizing a pseudo-referendum. We would like to emphasize that the Ukrainian army never opens fire on civilian houses. It is important to make these plans public,” Bratchuk noted.

A reminder that Verkhovna Rada Commissioner for Human Rights Liudmyla Denisova said earlier that the Russian invaders planned to hold a pseudo-referendum in the Kherson region between May 1, 2022 and May 10, 2022 According to witness data, “ballots” are printed in Nova Kakhovka. Obviously, all “vote” result protocols will be prepared in advance and delivered to the regional centre. For the duration of the pseudo-referendum, the Russian invaders intend to close the entry and exit of Kherson and cut off all communications.

A similar scheme was used by Russia in Luhansk and Donetsk in 2014. Instead of expressing the will of the people, the Russian invaders simply created a required image for Russian television. 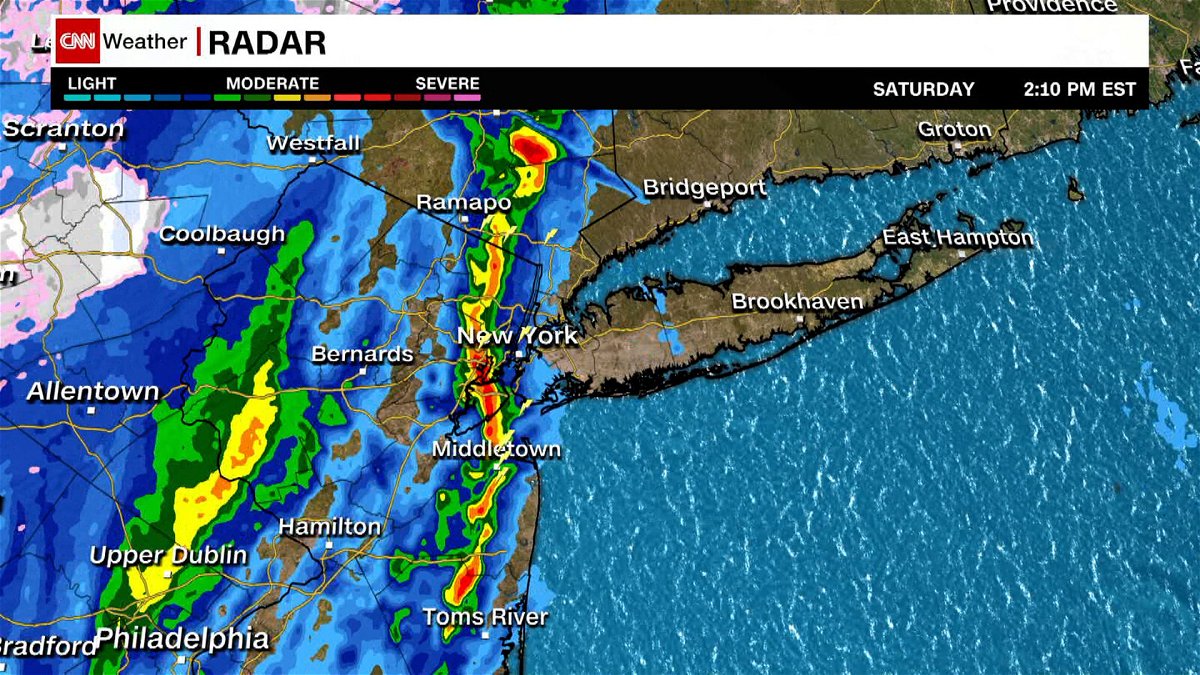 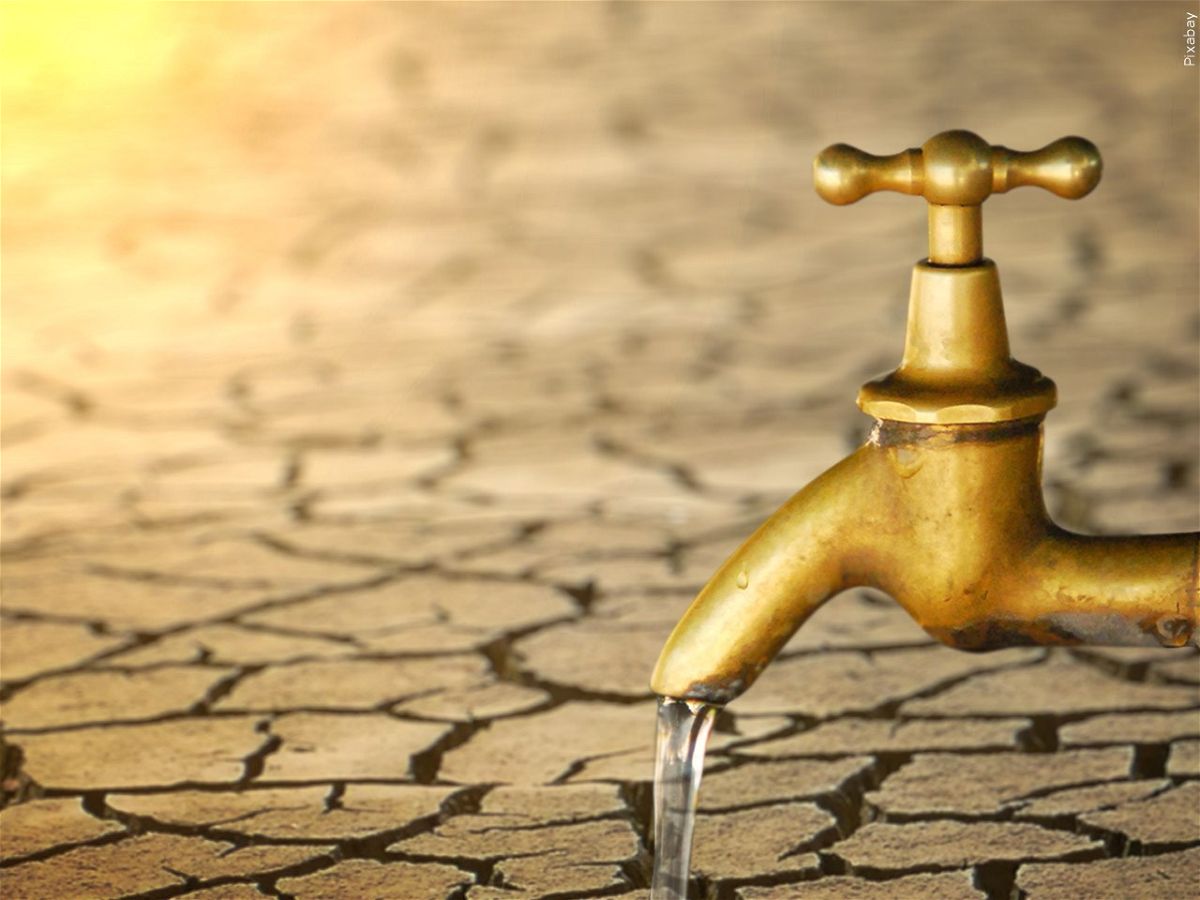