The Russian occupiers fired phosphorus bombs at the village of Novodanylivka in the Polohy district of Zaporizhia region.

“As a result of artillery fire with phosphorus ammunition in the village of Novodanylivka, Polohy district, the roof of a residential building on Khrustalkova Street caught fire. Units of the State Emergency Service in the Zaporizhia region eliminated the consequences of the fire. No one was injured,” the statement said.


According to the statement, in the direction of Polohy the enemy tries to hold the territory occupied, conducts aerial reconnaissance using unmanned aerial vehicles and fires at the Ukrainian army and the local population from several launchers. rockets.

The regional military administration added that today there is a strong threat of the enemy using missile weapons against military and civilian infrastructure in the Zaporizhia region, as well as the possibility of Russian occupiers trying to advance. to the city of Zaporizhia.

Previous Moment of shock Russian tank is blown up by Ukrainians 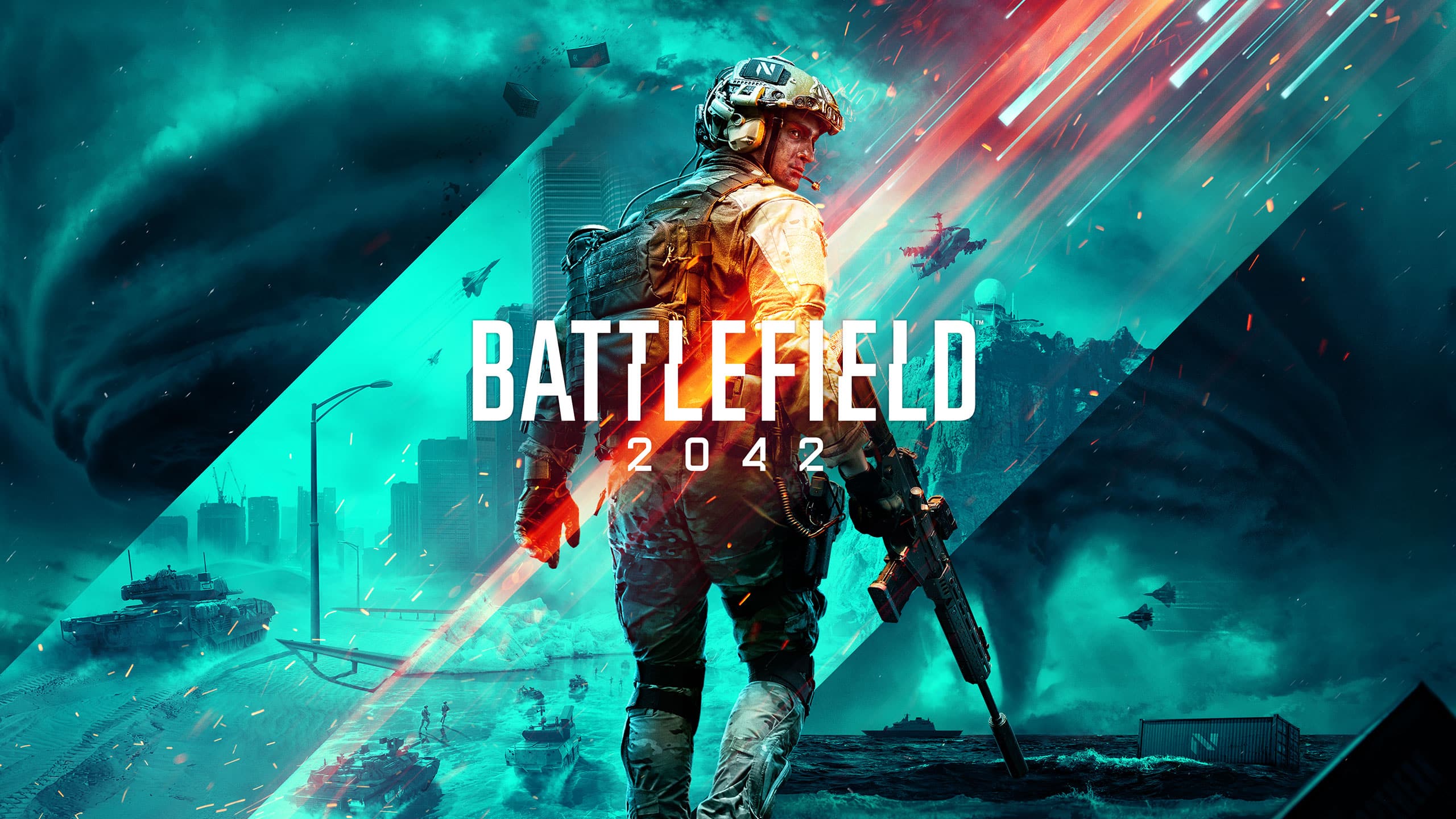 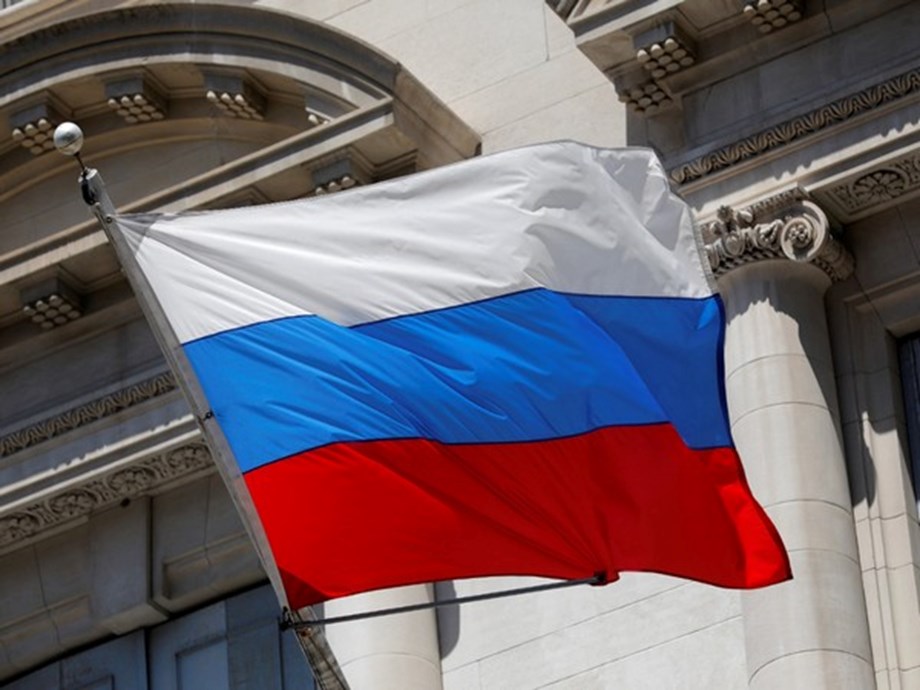 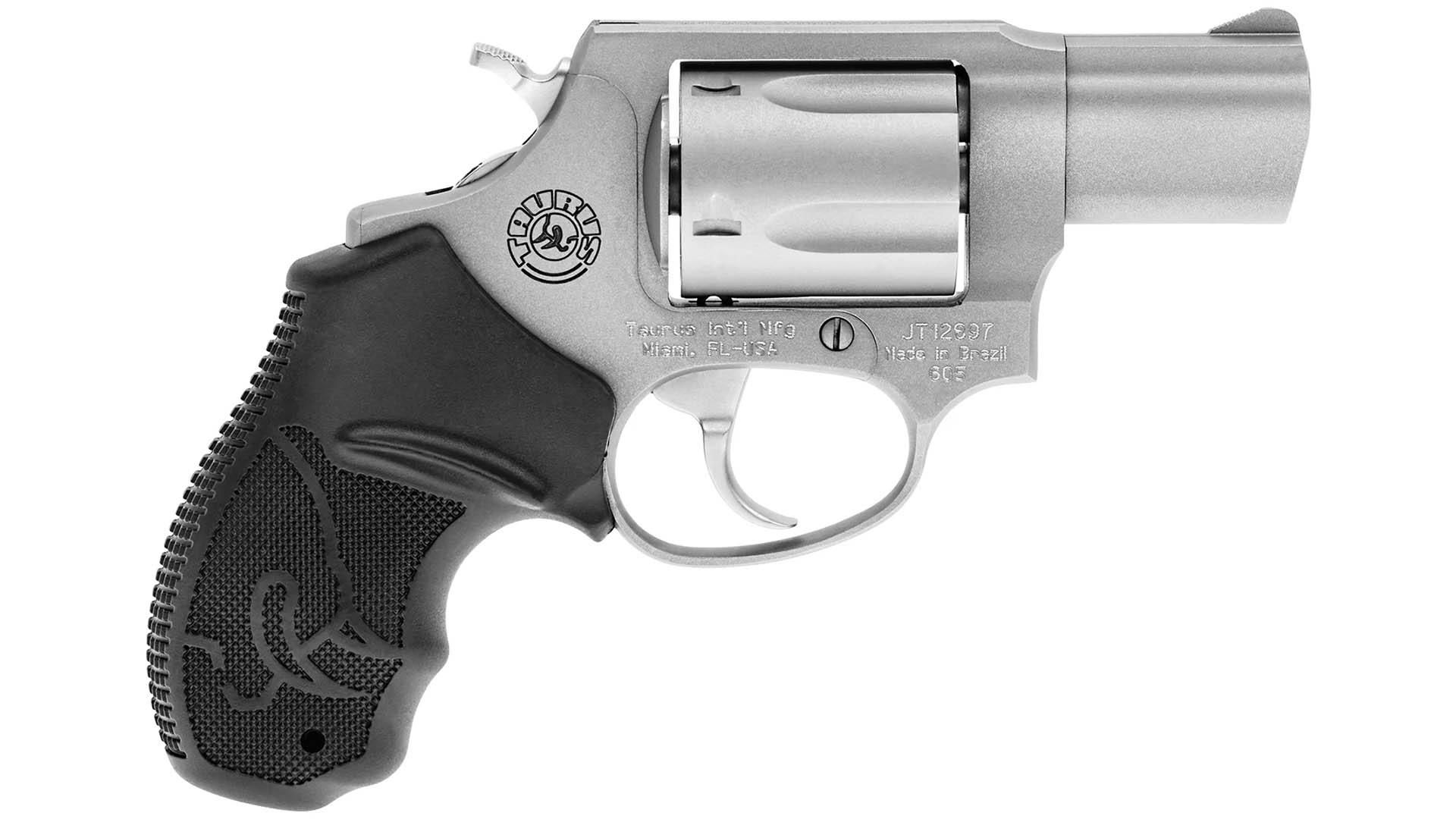 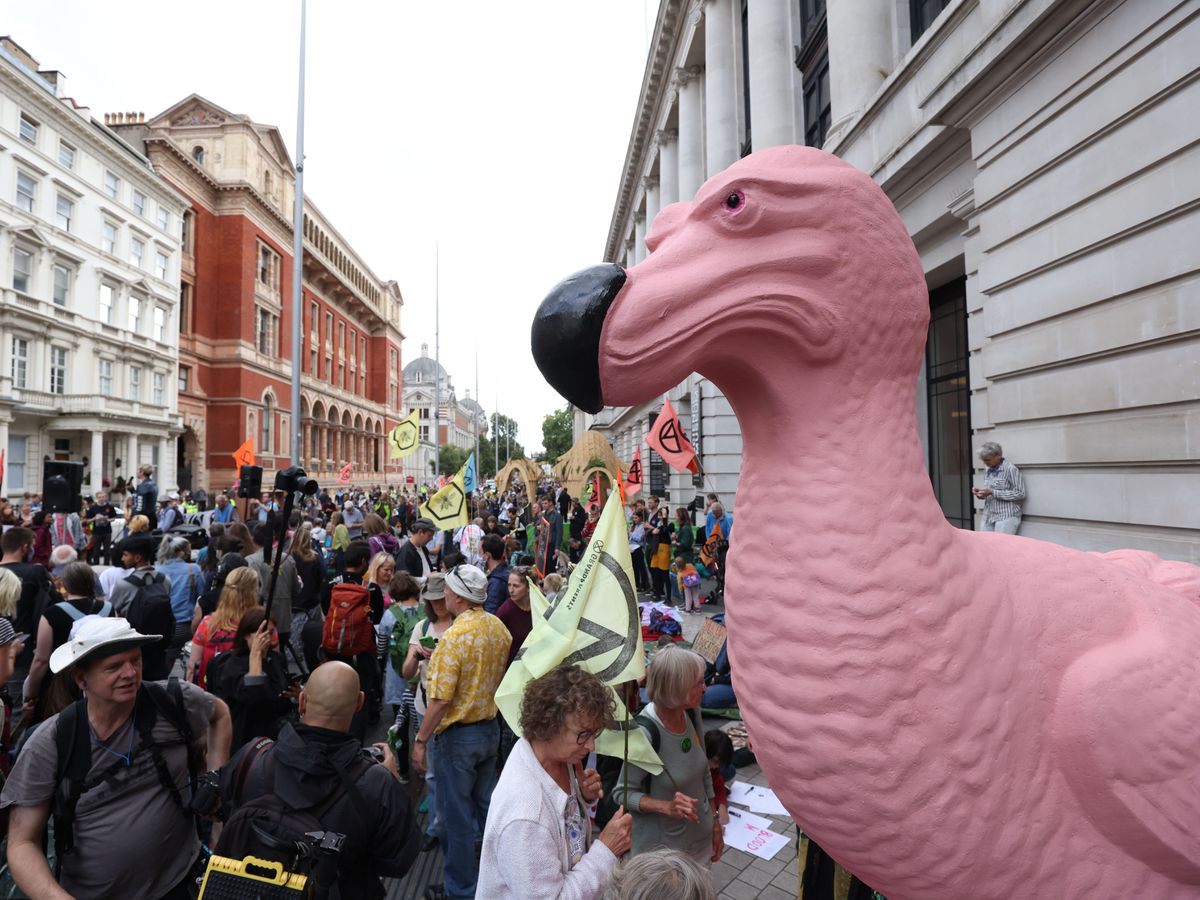