The NYPD also reported street closures in several boroughs due to flooding.

The Brooklyn-Queens Freeway was hit in multiple locations in Brooklyn and Queens.

In Upper Manhattan, Bennett Avenue and Broadway were inundated by floodwaters.

Flood advisories have been issued for much of New York City, Long Island and Westchester County and parts of northern New Jersey. 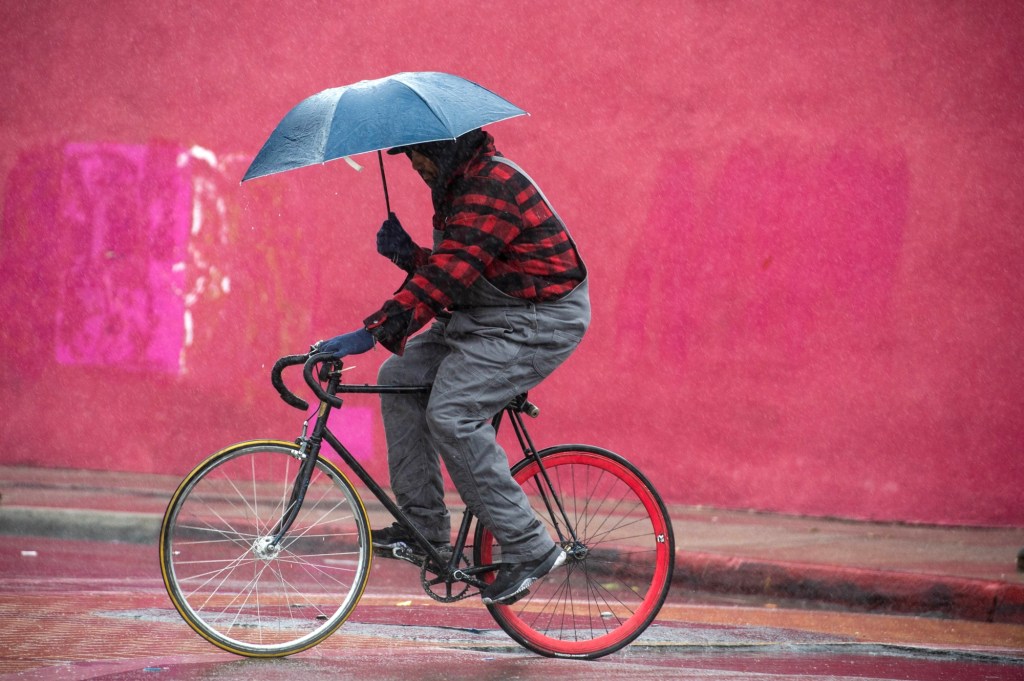 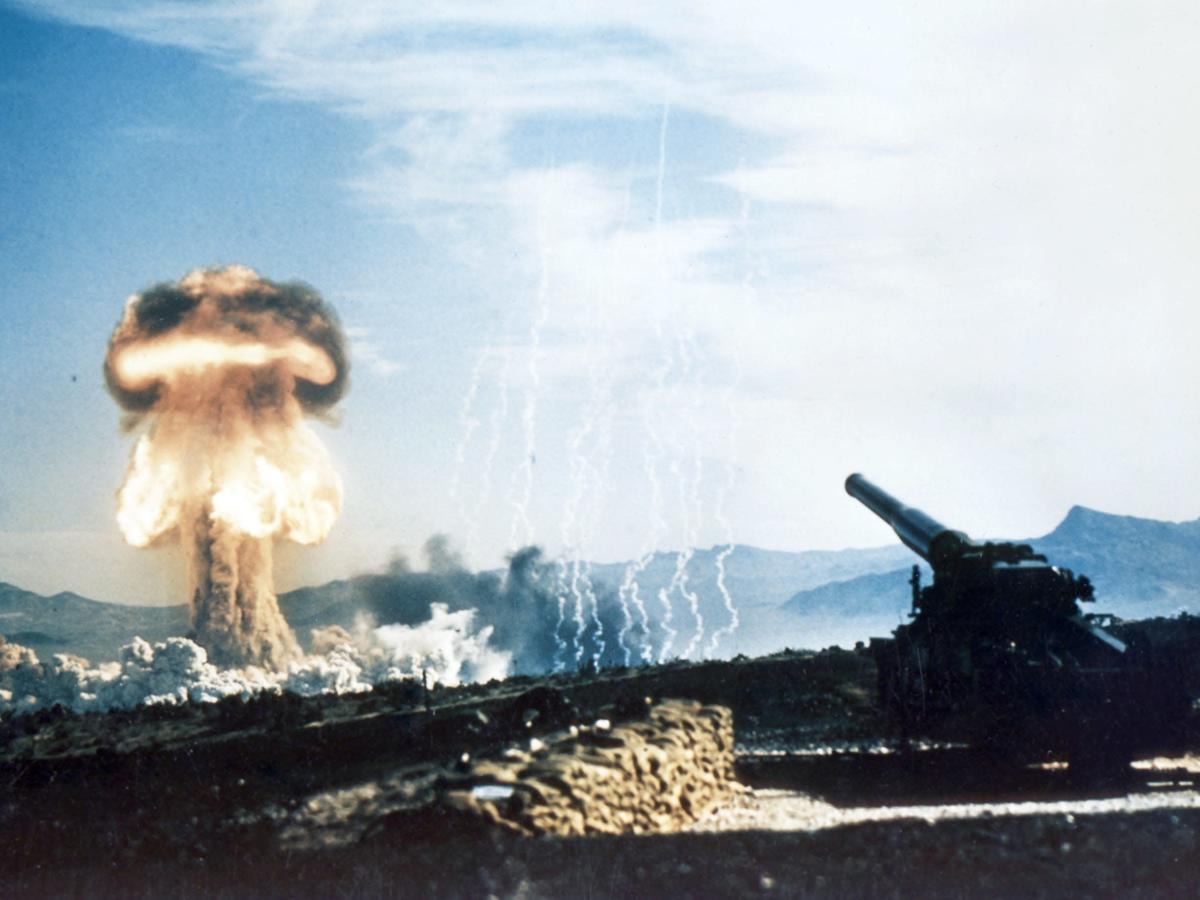 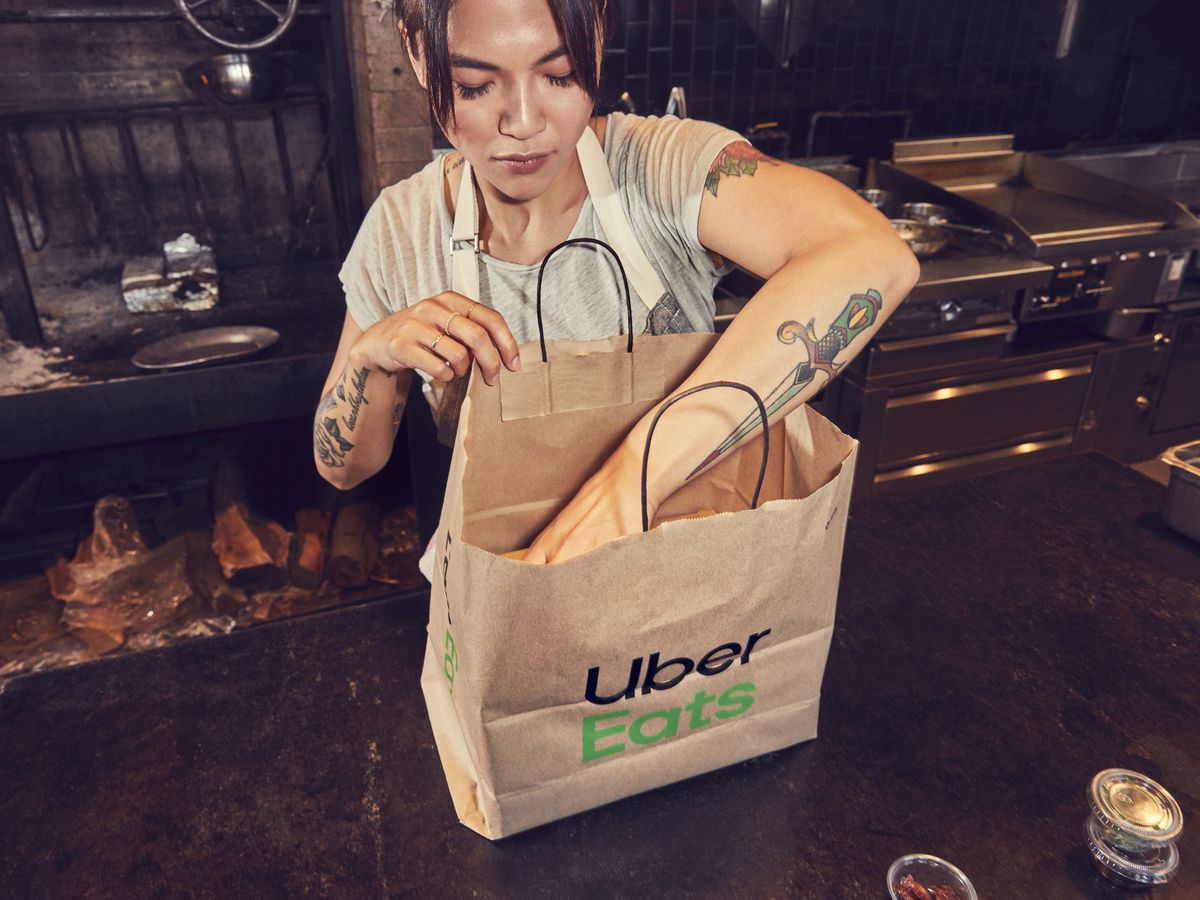