Heat wave easing in all parts of the country: Meteorological Office

Shell has announced that it has delivered the first gas from the Colibri project, in Block 22 in the North Coast Marine Area.

He said the first gas was reached on March 30.

The Colibri Project is a landfill project that is expected to add approximately 30,000 barrels of oil equivalent per day (boe/d) or 174 mmscf/d (million standard cubic feet per day). Production is expected to peak at approximately 43,000 boe/d or 250 mmscf/d from four subsea gas wells.

Wael Sawan, Director of Integrated Solutions for Gas, Renewables and Energy at Shell, expressed his pride in the Shell TT team for their commitment to safe and timely delivery.

“This reinforces the implementation of Shell’s Powering Progress strategy in the country as we seek to deliver more and cleaner energy solutions globally,” he said. “Colibri, along with other development projects, will see natural gas go into both domestic petrochemical markets and LNG exports.”

The Colibri project, along with the Barracuda, which began production in July last year, and other existing developments will supply more gas to TT via Atlantic LNG 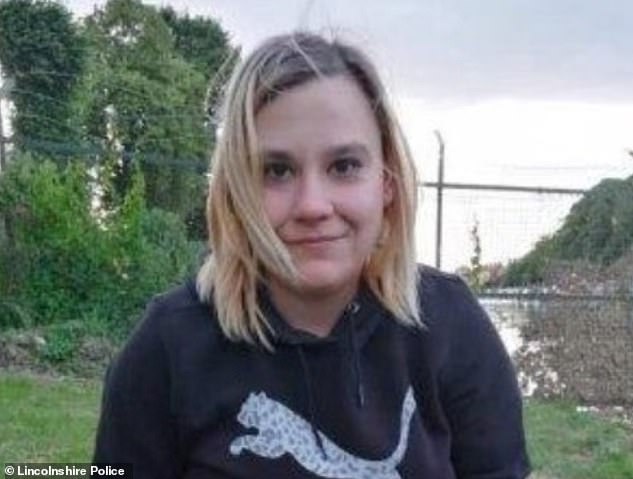 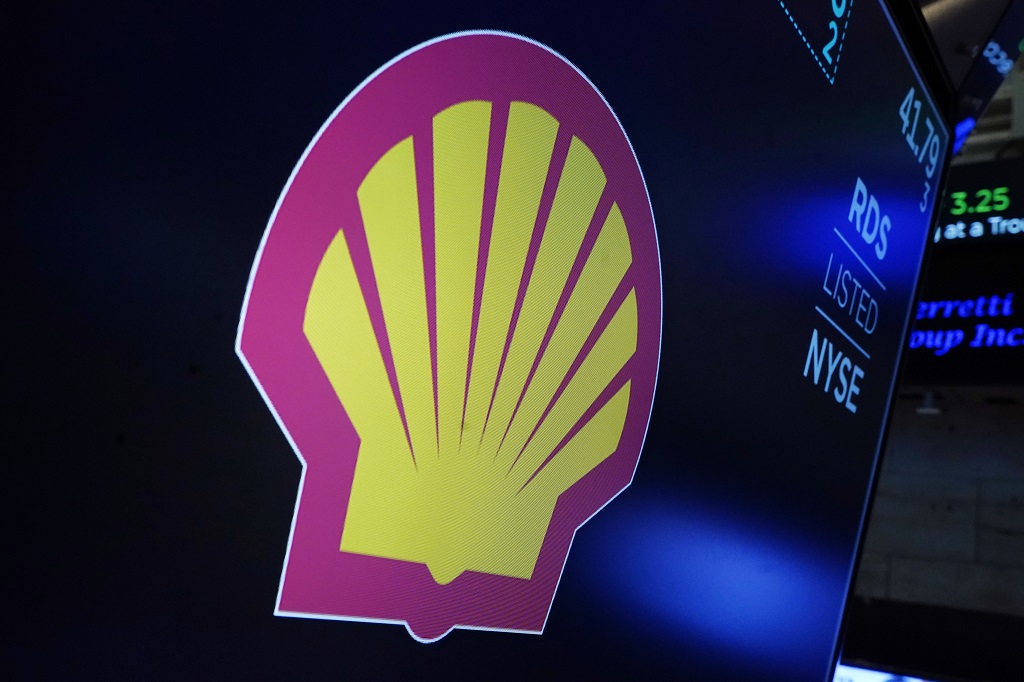 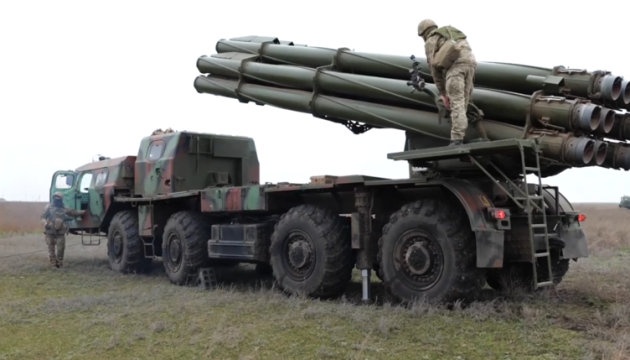 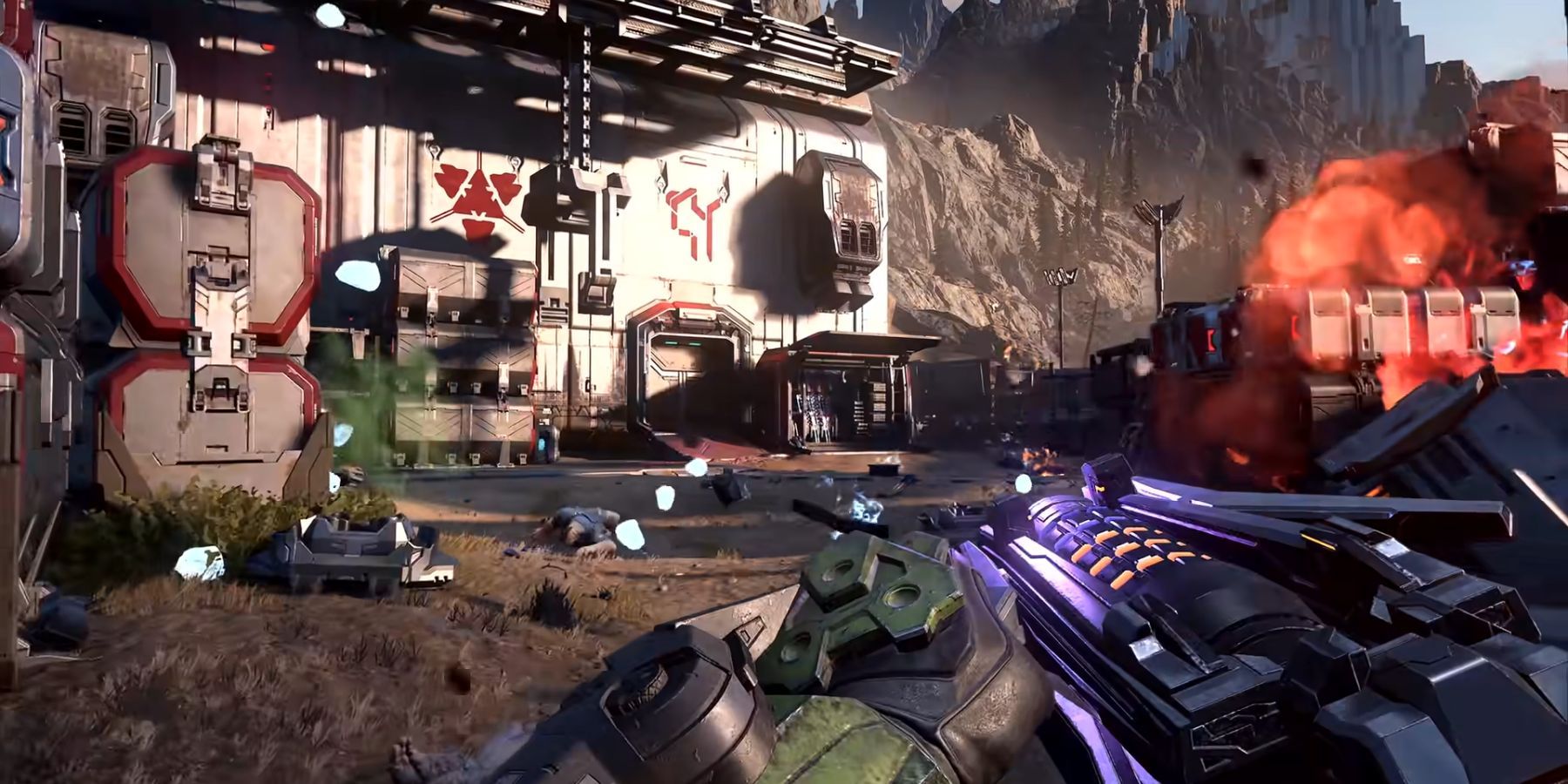 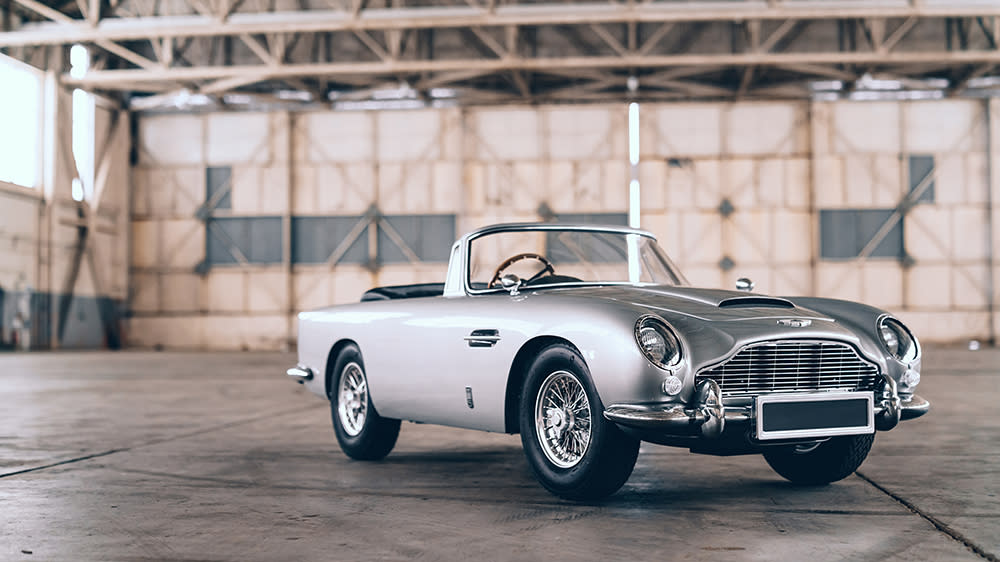